The animated series Jurassic World: Cretaceous Camp is an exciting adventure for a small group of six teenagers on Nublar Island. They have a unique opportunity to visit an adventure camp where an incredible atmosphere reigns and real dinosaurs live. But soon an interesting adventure turns into a struggle for survival, as unforeseen circumstances occur and the cells with dinosaurs open. Now a group of six teenagers must become one team in order to survive and get out of the camp at any cost. Immerse yourself in the exciting atmosphere of the world of dinosaurs and meet the main characters of the animated series, who bravely go through the tests to get out of the camp. One of the chalk camp counselors. Cowardly Ben is afraid of adventure and danger. Meeting face to face with a dinosaur The protective gate of the dinosaur adventure camp. A camp full of dinosaurs. Darius’ first encounter with a dinosaur. Ben made friends with the little dinosaur Bumpy. A tall dinosaur spotted a company of fleeing teenagers. A surprised dinosaur looks at teenagers. Chaos in the jungle. A predator in the wild.

Dangerous predators on the loose. A group of teenagers trying to survive in a closed camp. The main predator of the Cretaceous camp. Bumpy who became part of the teenage company. Fearless Darius led the team out of the dinosaur camp You can only run from this predator! 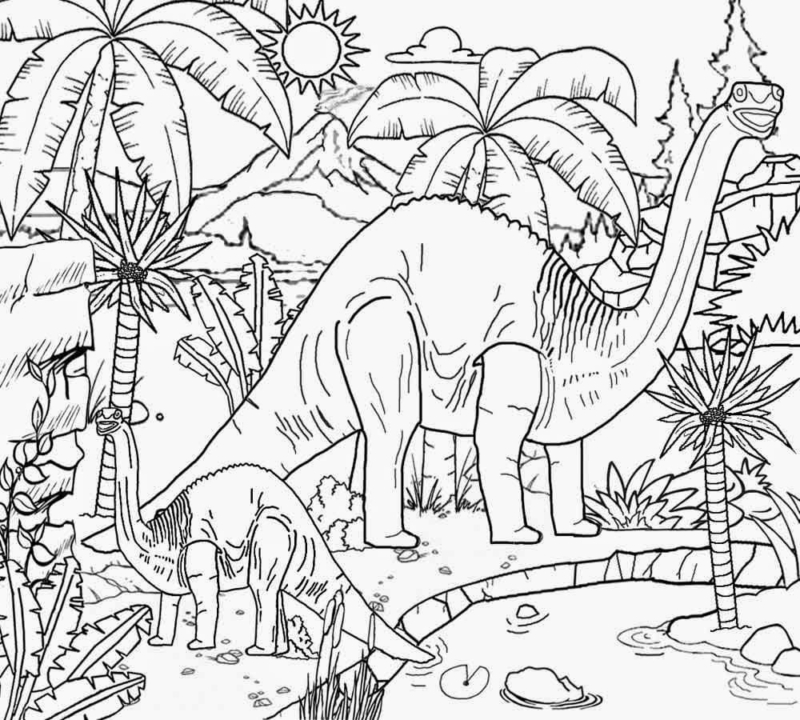